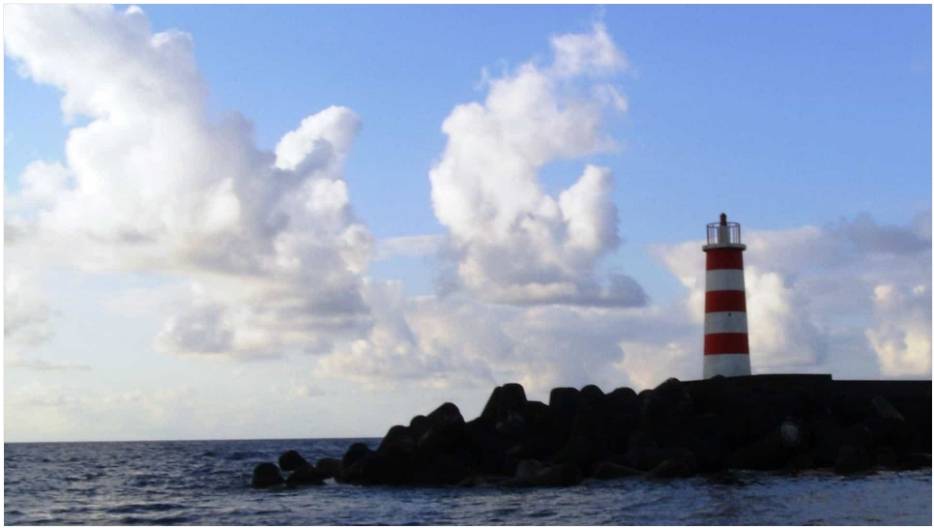 Azores Ports says agreement is being fulfilled “in full”

The president of Portos dos Açores, Miguel Costa, declared today that the company agreement in force with the port workers, in partial strike, is being fulfilled “in full” and expressed his willingness to talk.

And In statements to the Lusa agency, the administrator said that the public company “fully complies with the company agreement that was established with the National Union of Workers of Port Administrations ( SNTAP )”, with “no rules to be violated”.

The SNTAP president , Serafim Gomes, declared that there is a “pronounced hostility” of the public company Portos dos Açores towards “some professionals and workers”, referring to maritime personnel, in addition to a “lack of consideration and treatment in the organization of work”.

Miguel Costa expressed “astonishment by this strike, this time”, and, in his reading, the direction of SNTAP “means that this company agreement no longer serves in some of its rules.”

For the person responsible for Portos dos Açores, “it is curious that this is the same union that, some time ago, in meetings with the administration, affirmed that he did not know how to explore the company agreement and use it to the full”.

Miguel Costa says that there is a “set of situations that, two weeks ago, have already been properly discussed with employees, having registered a spirit of availability in order to always find solutions, regardless of whether the company agreement is fulfilled”.

The president of Portos dos Açores reiterates his willingness to talk with the union and “find the best solutions, correcting whatever needs to be corrected”.

In the strike notice, the SNTAP declares strike to the provision of work in relation to “any and all operations and activities in which they may or should intervene, in addition to the normal eight-hour daily work period and the normal weekly work period of 40 hours.”

The union structure states that “only eight-hour work periods will be practiced, from Monday to Friday, between 8:00 am and 12:00 am, thus there is no place for any extension or anticipation”, and “neither will inter-island maritime services will be provided , regardless of the mode of transport used by workers”.

During the strike period, according to the union, the ports in the Azores “will be able to operate fully five days a week and between 8:00 am and midnight each day (16 hours / day)”, with “maritime services being ensured” security measures for ships when loading / unloading fuel or gas, as well as interventions in situations of possible safety-related emergencies”.