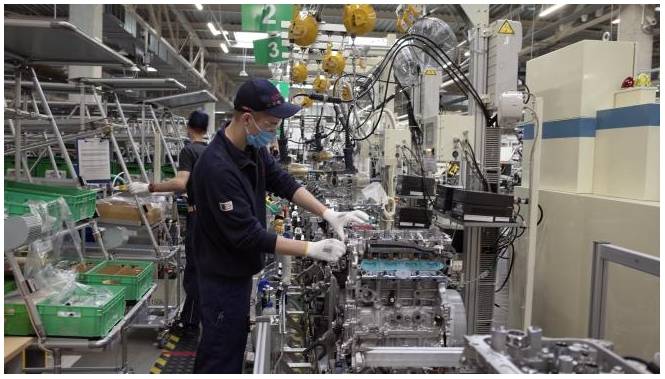 Groundbreaking judgment: workers are entitled to vacation days between their illegal dismissal … and reinstatement

A worker has the right to compensation for paid vacations that would have corresponded to him between his dismissal, later declared illegal, and the mandatory reinstatement imposed by a judge, according to the Court of Justice of the European Union (CJEU) ruled this Thursday .

Both were fired and later readmitted , with which they claimed compensation for the paid vacations not taken that they would have been entitled to.

The CJEU indicates in its response, which establishes jurisprudence in the whole of the European Union, that the workers had the right to these holidays even though they were not providing effective service to the employer, who had fired them, and that they can demand financial compensation for these .

The Luxembourg-based Court recalls that there is jurisprudence that establishes that if a worker cannot fulfill his duties for an unforeseeable reason beyond his control, such as illness, the right to paid annual leave cannot be subject to the requirement of having worked effectively.

And it considers that the dismissal is an unforeseeable cause and beyond the will of the worker, so the period between dismissal and reinstatement must be assimilated to a period of effective work to determine the right to paid annual leave.