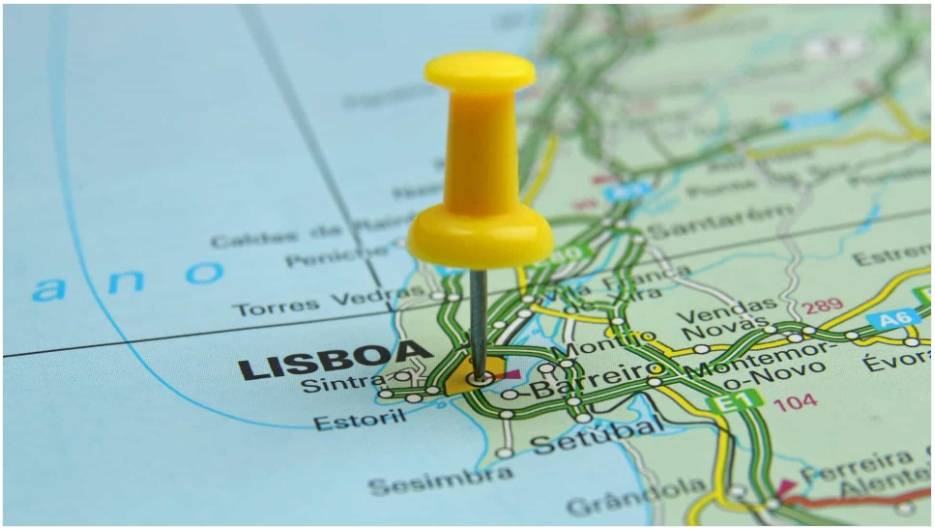 Local authorities ‘give’ new hours to stores in the Lisbon region. look here

The decision of the Council of Ministers, two weeks ago, allows the municipalities to make changes according to the opinion of the security forces and the local health authority, leaving the obligation to open at 10 am and close at 8 pm.

The Metropolitan Area of Lisbon ( AML ), which for several weeks had its own schedule for the operation of commercial establishments by decision of the Government, now operates at various ‘speeds’. The Council of Ministers passed the ball on to the municipalities, which meanwhile were disclosing the respective opening hours. Only three chose to maintain schedules.

Until now, remember, only supermarkets could remain open until 10 pm – but without selling alcoholic beverages after 8 pm -, while restaurants could admit customers until midnight, having to close at 1 am.

However, two weeks ago, the Council of Ministers allowed municipalities to make changes according to the opinion of the security forces and the local health authority .

Here are the opening hours established by the municipalities of the Lisbon region: