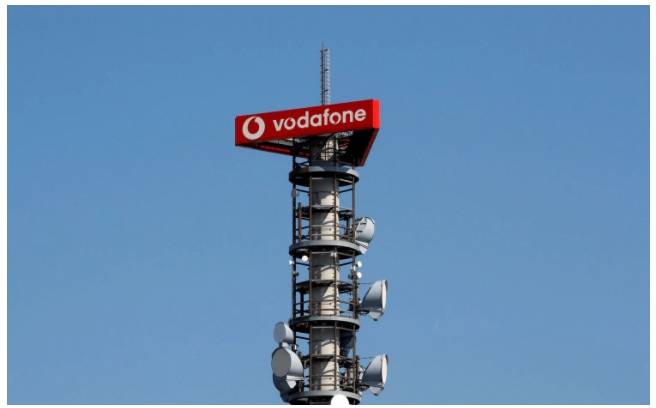 Without digitization there is no life. The technologies on which it is based have become a basic requirement of today’s economies and social activity. From health to education, through all areas of business management, their multipurpose nature has allowed them to form an essential part of any economic and social structure.

Investment in digital infrastructures, in their extension to the entire national territory, as well as in the literacy of the entire population or in facilitating their adoption by small businesses, has long been a necessary condition for the progress. The correspondence between advances in the digital society, in its broadest sense, and good economic foundations are beyond all doubt. From good practices in this field.

Spain continues to face difficulties in sharing good positions in this field in Europe. The President of the Government announced on July 23 the Digital Spain 2025 agenda, through which the Executive intends to mobilize 140,000 million euros for the complete digitization of the country in the next five years. Of these, half would be invested in the first three years and 50,000 would be contributed by private companies. That is to say, by the main national operators. Telefónica, Orange, Vodafone and MasMóvil should be the ones to carry out the investments in today’s crucial 5G fiber optic and mobile phone networks.

But the economic capacity of these companies is greatly affected. For now, they have cut their investments in the first quarter of this year by more than 20%, mainly as a result of the drop in income. Although the demand they have had and continue to have has increased due to the use of these technologies during the pandemic, the results of some of these companies continue to be adverse, either due to their difficult financial starting situation, due to competitive pressure from users. or by the increase in delinquencies derived from the increase in unemployment and the reduction of income of the majority of consumers.

Faced with such a situation, the Government should not re-mortgage the modernization of Spain, but rather ask the companies for firm commitments and move forward with those willing to carry out projects that are also connected to the digital transition required by the European recovery fund. Business commitment must be as unequivocal as the government’s willingness to facilitate the digital transition demanded by the EU. In the medium term, everyone will win.