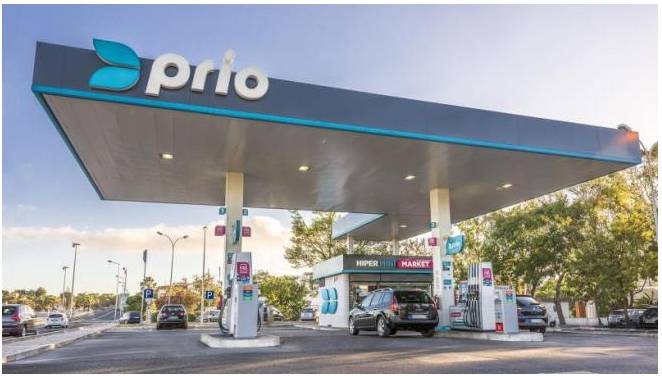 The DISA Group and the investment fund Oxy Capital have reached an agreement for the purchase and sale of the energy company PRIO in Portugal . Specifically, DISA acquires the network of service stations, with 247 points of sale, the storage terminal and the biodiesel factory, the latter two located in Aveiro.

According to the company in a statement, this agreement has been closed and is now being analyzed and approved by the Portuguese competition authorities.

The expansion of DISA’s business in Portugal is part of the geographic expansion strategy launched three years ago. The energy group then set out to take beyond the borders of Spain, the experience and knowledge that, as an independent leader in the Spanish market, it has accumulated during 86 years of activity in the energy sector. To do this, it attaches special importance to sustainability criteria , with great capacity to adapt to the needs and demands of society and the economy as a whole.

The incorporation of PRIO into the DISA Group guarantees the continuity of all the activities that the Portuguese company has developed to date, since the Spanish company assumes the contractual commitments in force with all its customers and suppliers.

The Portuguese businesses that DISA incorporates directly employ more than 700 people, who will join the Spanish group, which maintains job stability as part of the reflection of its commitment to the societies in which it operates. The inclusion of the PRIO human team in DISA means that the workforce of the fourth most important operator in Spain now adds 4,500 people.

Of the 247 stations that make up this network, 98 are self-managed and 149 are managed by third parties through exclusive supply and flagging agreements. This extensive network has 88 convenience stores, the third largest in the country , 20 washes, and the commercialization of bottled LPG and lubricants.

In addition to the supply of conventional fuels, gasoline, diesel and autogas, in 61 of these service stations, 190 electric recharging points are installed . DISA thus expands its presence in Portugal, where through this purchase it becomes the fourth operator and reaches a market share of 10%.

The business activities acquired by DISA include supplies and trading in Portugal, as well as a fuel storage terminal. Thanks to this operation, the Spanish company enters into the production of biodiesel, an activity aligned with DISA’s commitment to reducing emissions and sustainability.

The DISA Group is the fourth largest fuel operator in Spain, an independent leader in this country, with more than 600 points of sale in its network of stations. Committed from the beginning to sustainability and the environment, it has adapted in its 86 years of life to the different demands of society and the economy.

For this reason, it has evolved and now has a comprehensive offer of energy products and services, which ranges from traditional fuels to the generation and sale of electricity of 100% renewable origin , through other alternative energies such as autoGas or natural gas. DISA has been a pioneer in the Canary Islands with the construction of the first electric station and the first service station with Natural Gas.

For its part, PRIO is a company with 100% Portuguese capital, founded in 2006 and whose main activity has been the distribution and commercialization of liquid fuels and the production of biofuels.