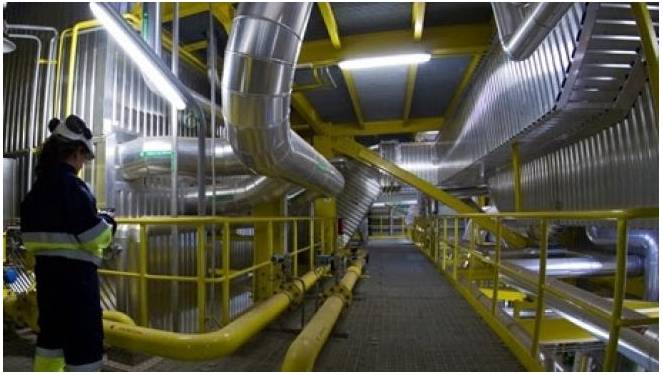 Industrial prices fell by 0.2% in May compared to the previous month and fell by 8.7% in the interannual rate, their biggest decrease since the beginning of the series, in 1975, as reported this Thursday by the National Institute of Statistics (INE) , which recalled that with the declaration of the state of alarm, many companies ceased their activity or cut their production.

With the year-on-year cut in May, which is three tenths more pronounced than in April, industrial prices have recorded negative rates for twelve consecutive months.

Statistics underlines that, due to the state of alarm, it has not been possible to contact some companies or the informants have not been able to complete the survey due to not having had sales.

However, the INE indicates that the proportion of prices collected is 84.2%, so the agency considers that the quality of the IPRI for the month of May is similar to the usual.

The acceleration in the year-on-year decline in industrial prices in May was mainly due to the eight-tenths cut in the rate of non-durable consumer goods, to 0.9%, due to the cheaper processing and production of meat products, and intermediate goods, whose annual rate decreased two tenths, to -3.5%, the lowest since November 2009, due to the lower cost of manufacturing basic iron products and chemical products. 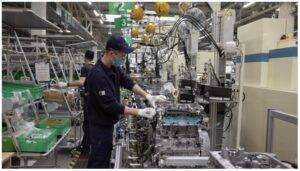 Previous post Groundbreaking judgment: workers are entitled to vacation days between their illegal dismissal … and reinstatement 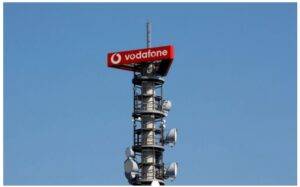