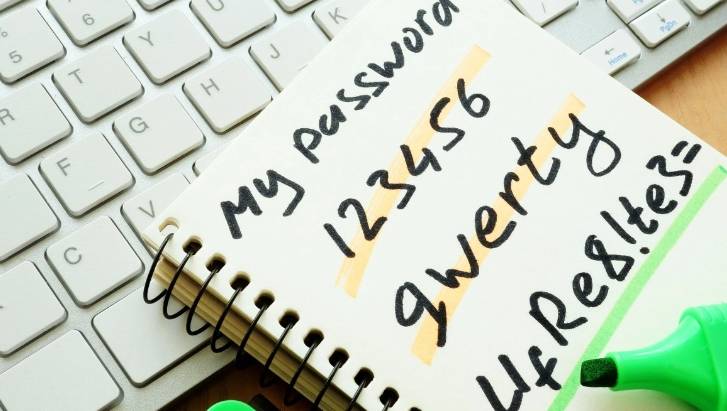 Some of the passwords you’ve chosen for your accounts are likely to be some of the most hacked in the world.

When we register in applications or services on the Internet, it is always convenient to choose good passwords so that hackers cannot access our accounts, whether they are email accounts such as Gmail or social networks such as Facebook.

But unfortunately, a large group of people choose passwords for email like Gmail or social networks like Facebook that are very easy to guess, because hackers know all the vulnerabilities that exist on the Internet.

And now the cybersecurity company Nordpass has revealed the 200 most common passwords both globally and by country, and the truth is that some of them are really amazing, basically because they are very easy to guess even without using a computer program.

It is also surprising that among the most used passwords in our country there are references to soccer teams such as Barcelona and Real Madrid, or proper names such as Alejandro, Carlos, Daniel, Cristina and Andrea, among others.

The typical “I love you”, “Password” or even “Spain” also appear as the most used passwords.

That is why cybersecurity companies recommend that we choose passwords that have absolutely nothing to do with our lives, that have a minimum of eight characters, some uppercase, lowercase, and rare symbols.

Regarding the global list, it is very similar to that of Spain, obviously with some proper names in English, some English words or the typical “iloveyou”.

So we invite you to review all the passwords you currently have in your applications and services so that they are not one of the 200 most used in the world. 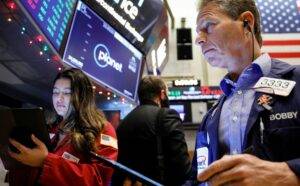 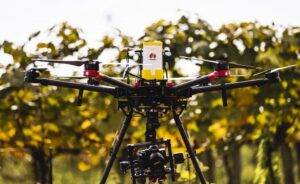 Next post Eco-friendly technologies from Huawei to smart agriculture applications