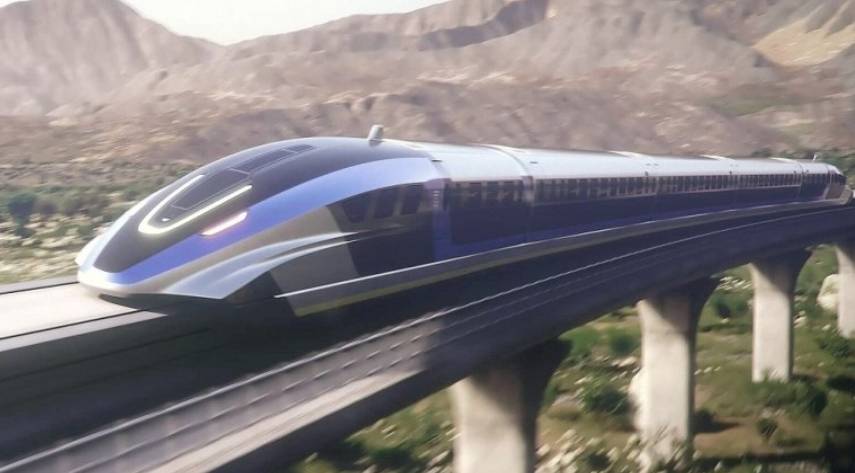 So far, trains reach a maximum speed of 200 km/h, but Chinese scientists set the bar at 600 km/h.

German Transrapid technology for high and medium speed maglev trains is being actively implemented in China. Trains enhanced with this technology will be able to carry goods and passengers at speeds of 200-600 km/h, notebookcheck.com reports.

Initially, the CRRC CF200 maglev was supposed to reach speeds of up to 300 km / h. However, now the goal is to reach 200 km / h. The CF200 maglev trains will continue to be faster than public-use maglev trains already running in several Chinese cities. At only 200 km/h, the train will be significantly slower than the Shanghai maglev that connects Pudong Airport to the city center and is a real Transrapid, media writes. But with lower speed is better for rough terrain. In principle, maglev trains are good where there are climbs and sharp turns.

Another development concerns the CRRC CF600 high-speed magnetic trains. It is planned that their hulls will be narrowed from 3.7 m to 2.9 m in order to narrow the tunnels, which will simplify their construction. The target speed for such a train is 600 km/h. So far, however, China has managed to create new maglev trains only in the low-speed segment, except for the Shanghai one.

Previously, a train of the Hyperloop system was tested in China. The tests were successful. The vehicle accelerated to 130 km / h and covered a distance of 2 km. Engineers set themselves the goal of accelerating the train to an incredible 1000 km / h.

It is also known about the testing of the so-called vacuum train in Canada. This vehicle will be able to accelerate to 1200 km/h in the future. 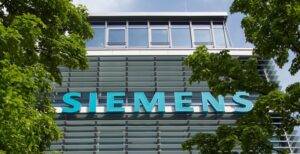 Previous post Siemens, 175 years old, intends to place itself at the forefront of new digital technologies for industry 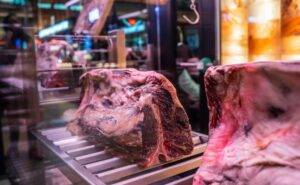