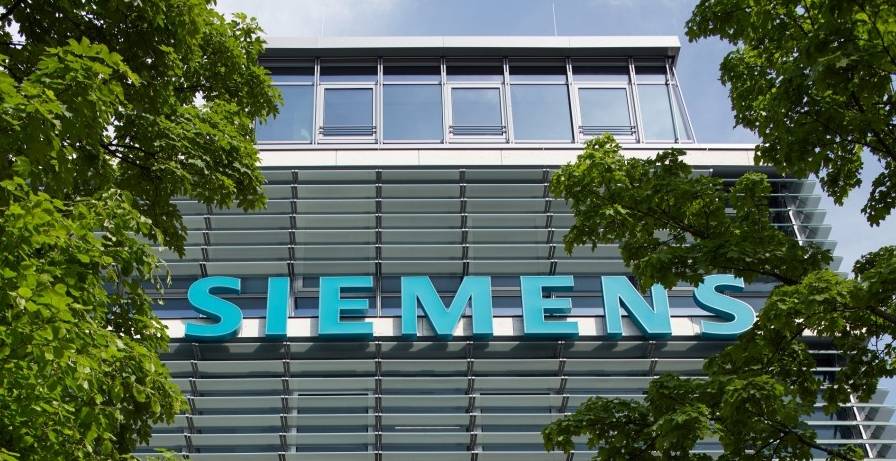 Siemens celebrated its 175th candle last week in Berlin. On the occasion of this event, the powerful German group, present in industry, energy, transport and even construction, repeated over and over again that digitalization was now at the heart of its technological and commercial development. With, as a highlight, the digital twin.

Digital twins for industry and the Smart City, an energy dashboard for buildings, an autonomous train system: Siemens took advantage of its 175th anniversary, celebrated in Berlin on October 12 and 13, 2022 in the presence of the press, to show the extent to which digital technologies permeate its industrial strategy today.

As such, the Xcelerator software platform, bringing together engineering software, services and a marketplace for third-party applications, has been extended since June 2022 to all of the German group’s activities. Siemens has set itself the watchword of simplifying the digital transformation of its customers, by establishing more bridges between operational technologies (OT) and those of information systems (IT).

To achieve this ambition, Siemens is focusing more specifically on the digital twin, which it considers to be the foundation of the industrial metaverse. All the more so when the commercial prospects are so appetizing: “The digital twin market should reach 73.5 billion dollars within five years, instead of 6.9 billion dollars today”, indicates Peter Körtz , both technical director and strategy director of Siemens, who quotes a study by Markets&Markets, published last June.

To strengthen its offer in this area, the German group is promoting the development of the digital twin towards a version that complies with the laws of physics (physics-based), calibrated by field data and operating in real time. The goal is to rigorously simulate the behavior of a product or a production line and to optimize its operation by adjusting the parameters as closely as possible.

Siemens experimented with this approach to improve the design and manufacture of its own Simrod electric vehicle: data collected on a test track in Belgium was used to optimize the vehicle’s digital twin, in particular the topology of a part used in vehicle steering and braking. This information was then fed into the digital twin of the production line, driving the real line, in order to adjust the production machines. The benefit can be significant on small series productions, which require greater agility.

Although not of the same nature, the digital twin of the Siemensstadt district of Berlin is no less spectacular. The engineering software publisher Bentley Systems is the digital prime contractor for this project, which aims to facilitate urban renewal and then the operation of this large building complex and its infrastructure, particularly energy.

3D models of buildings, measurements from Siemens sensors, information such as the type of materials… Architects or those responsible for this urban plan can immerse themselves in a digital twin enriched with a lot of data to make their decisions.

This digital transformation of the building, Siemens also intends to accelerate it with its energy dashboard Building X, available in France. Compared to its competitors, the German group is not particularly ahead on this subject, but has made some effort to facilitate the handling of this monitoring tool. This is illustrated by the drag-and-drop interface, thanks to which the building manager (facility manager) can easily program the automation of the building’s equipment, with the aim in particular of minimizing energy consumption.

Likewise, digital technology has made a major contribution to the innovations deployed in recent years by the subsidiary Siemens Mobility, in a railway sector that is nevertheless reputed to be conservative. Thus the DS3 cloud platform makes it possible to virtualize the railway infrastructure in the cloud and to offer centralized management, via the standard IP protocol, of controllers and signaling installed along the tracks.

DS3 has convinced three rail operators since its launch four years ago: two in Spain and one in Austria. The autonomous train driving system ATO over ECTS (automatic train operation over European train control system) has been installed in Hamburg for a year, and has been fully operational for a few weeks.

The train driver is always present and keeps control. ATO takes over between two human controls to optimize speed and braking. According to Siemens, the capacity of the network would be increased by 30% and energy consumption would decrease in the same proportions, while punctuality would be improved by 15%. The SNCF and its competitors on French soil may be tempted by such arguments. 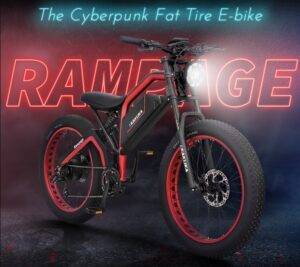 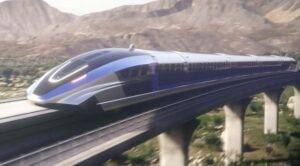 Next post China tests maglev trains based on Transrapid technology