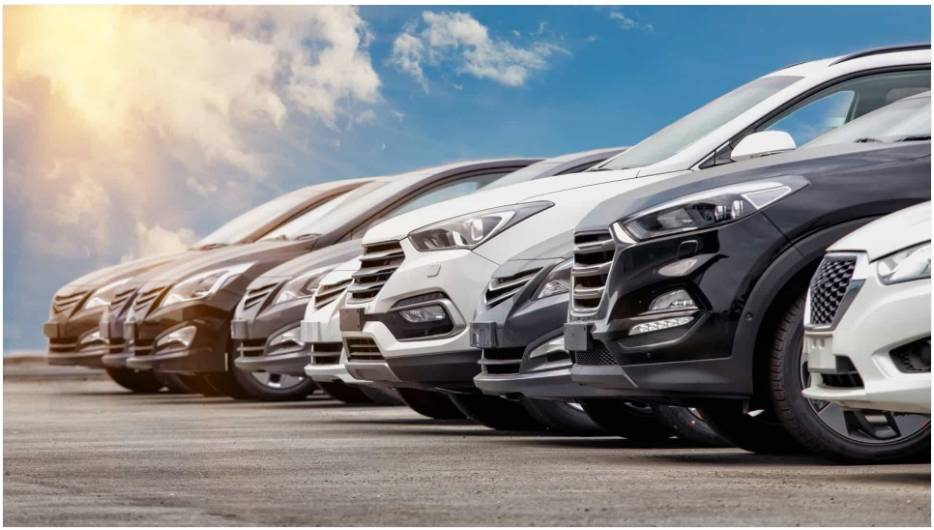 2019 was the year in which the most automobiles were produced in Portugal, about 345,688, according to the ACAP.

The end of last year there were  5,205,000 passenger cars in Portugal, according to data released on Tuesday by the Automobile Association of Portugal ( ACAP ). The average age of this type of vehicle is 12.8 years.

The total value of vehicles, which includes not only passenger cars, but also light goods and heavy vehicles, amounted to 6,489,300, according to ACAP data.

The ACAP report , entitled Automobile Sector Statistics edition 2020, also shows that 2019 was the year in which more automobiles were produced in Portugal, around 345,688, according to the ACAP.