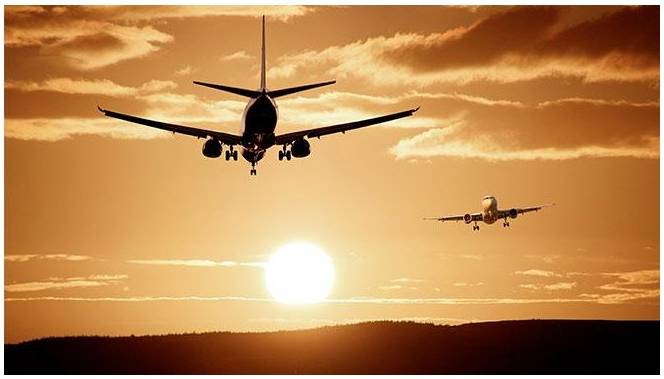 Emissions from commercial aviation grew 130% in the last two decades.Pixabay

The percentage of emissions to the atmosphere from aviation –with respect to the total– is 3.42% , well below the 19.35% that road transport represents . But it is the one that is growing the fastest. So it is encouraging to see news like the one that emerged in recent days that carbon suction machines could reduce aviation emissions .

The information, published in MIT Technology Review , indicates that Carbon Engineering, a direct air capture company based in British Columbia, and Aerion, a startup from Reno, Nevada, have joined forces to test whether the fuel derived from CO2 suction machines may be able to move commercial flights without producing carbon emissions . Aerion is currently developing a supersonic aircraft , to be called the AS2.

They point out in the article that the chemistry required to make synthetic fuels is relatively simple, but that the key will be to do it in an affordable way and avoid significant emissions . Another big question to solve is whether Carbon Engineering will be able to produce fuels with enough energy to power a supersonic flight and, of course, to know the cost.

Ideas such as the use of carbon suction machines to reduce aviation emissions are very necessary, according to the very pessimistic forecasts of the experts . According to the European Parliament study mentioned above, in 2050, emissions from aviation will be 7-10 times higher than in 1990.

Along with airplanes, maritime transport is the other one that increases its CO2 emissions the most . Specifically, 32% in the last decade, representing 3.15% of the total. Its growth, thinking in 2050, is estimated to reach between 50% and 250%. 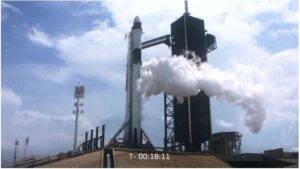 Previous post With this upgrade, SpaceX could save up to $ 6 million on each space launch 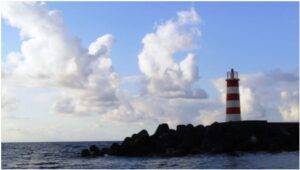 Next post Azores Ports says agreement is being fulfilled “in full”