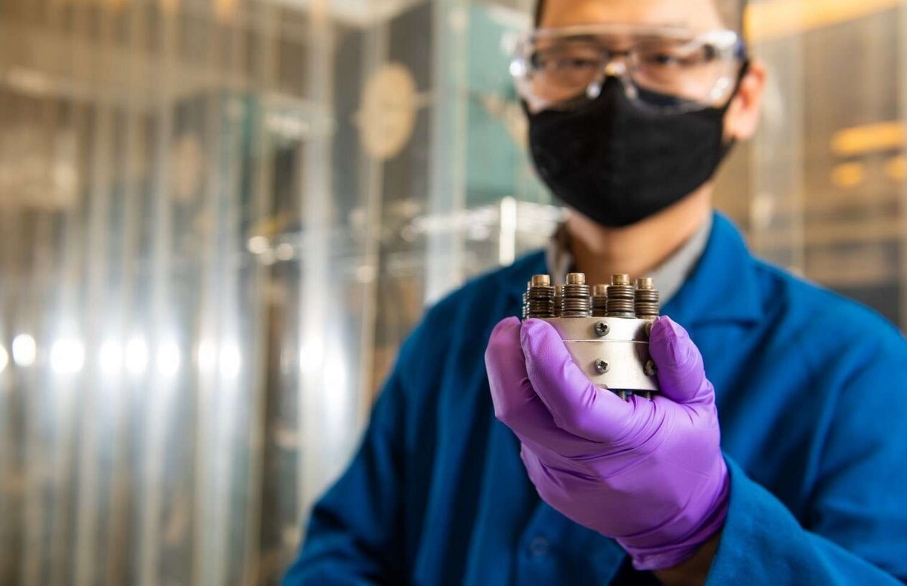 American researchers have developed a new molten salt battery that retains its charge when cooled. Thus, it could be used to accumulate excess electricity production during a season to release it later in the year.

Molten salt batteries are of great interest to scientists because they are made with common materials, and can be used on a large scale. In particular, they could be connected to the electricity grid to compensate for the vagaries of renewable energies. Researchers at Pacific Northwest National Laboratory have developed a new molten salt battery for seasonal use. They published their findings in the journal Cell Reports Physical Science.

This new battery is intended to store any excess production, for example solar in summer. Once charged, it is put into hibernation and can restore the stored energy later, for example in winter. The researchers used an aluminum anode and a nickel cathode, with a molten salt electrolyte containing sulfur. This type of battery most often contains a ceramic separator, but the researchers opted for fiberglass, which is more durable and less expensive.

A battery that restores 92% charge after three months of hibernation

Like all molten salt batteries, it must be heated to operate. This requires a temperature of 180°C. Once charged, the battery is cooled so that the electrolyte solidifies and blocks the movement of ions. It is then enough to heat it again to be able to recover the stored energy. The tested battery was able to return 92% of its charge after 12 weeks.

The current prototype fits in the hand, but the researchers believe it is possible to significantly increase its size. In theory, the battery has a density of 260 watt hours per kilogram. It is also inexpensive to produce. The materials for the prototype cost $23 per kilowatt-hour, a price the researchers believe could be lowered to $6 by including iron, or 15 times less than lithium-ion batteries. 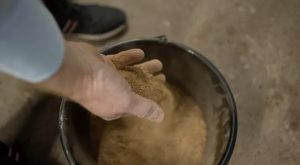 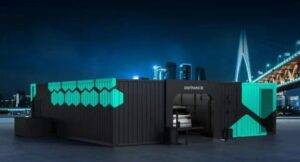