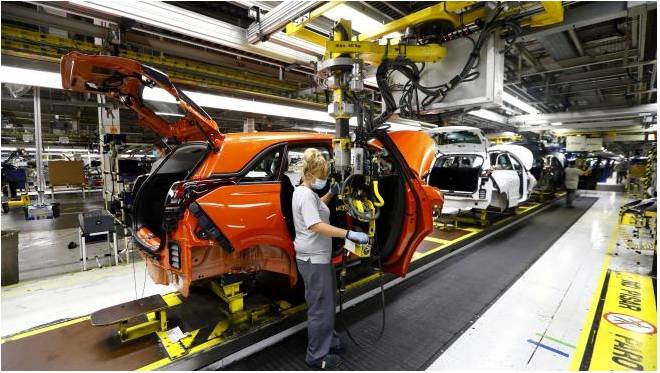 The registration of hybrid and electric cars grows, but sales not enough.PSA

Faconauto, the employer’s association that integrates the associations of official concessionaires of the brands of passenger cars and agricultural machinery present in the Spanish market, has published a report by the consulting firm MSI on the cars that have been registered from January to June of this year.

In the global calculation, the average CO2 emission of this group of vehicles is 113 grams per kilometer. Although emissions are down 4.2% compared to the previous year, the goal of achieving average emissions of 95 grams in the European Union by the end of 2020 is still a long way off.

However, the reduction in the carbon dioxide index is always good news, also a reflection of the boom experienced by the registrations of the so-called “mild hybrid” (light hybridization), which until June have monopolized 5% of the market, with an increase in their enrollments of 95%. Similarly, plug-in hybrids have also contributed to reducing average CO2 emissions by increasing their sales by 42%.

However, one hundred percent electric vehicles, which should have been key when it comes to cutting emissions, have barely recorded 5,182 registrations, 5% less than in the same period last year.

Regarding the data of the report, Marta Blázquez, executive vice president of Faconauto, said that “if electric cars were available to cut CO2 emissions, buyers are telling us that this is not the way. This year fewer electrified models are being sold because there is not enough demand, despite the fact that the supply is greater. This means that processes are being accelerated, with very demanding regulations that neither society nor the sector are in a position to comply with. In addition, the situation caused by the pandemic is posing one more obstacle. 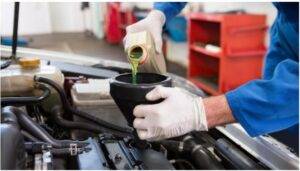 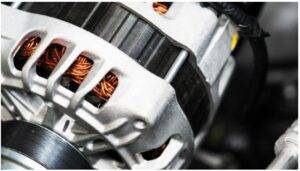 Next post Curiosities of an electric car: how much can the battery weigh?