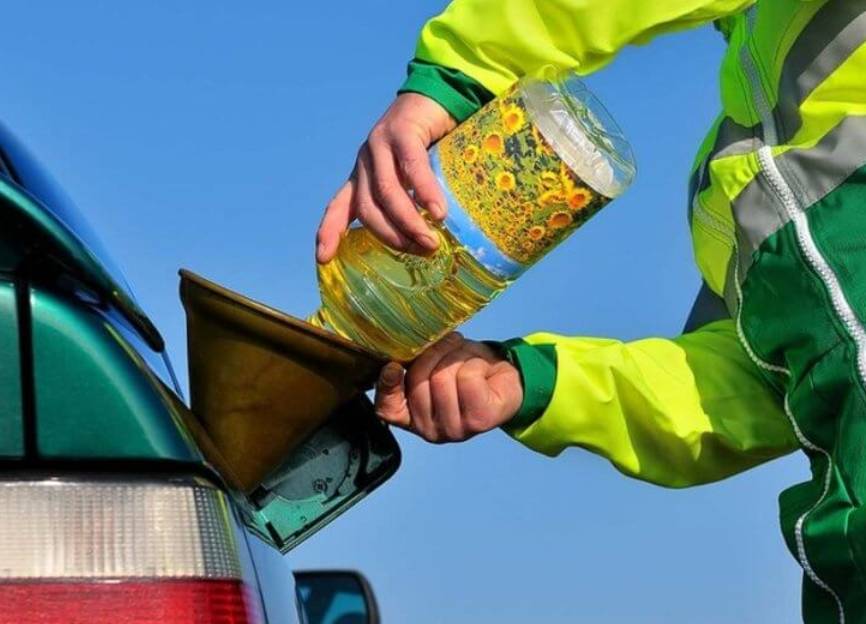 On November 22, the French Senate allowed the citizens of the country to use deep-frying oil as a vehicle fuel. This news puzzled many people – do the engines themselves know about the decision of the Senate? Of course, you can fill the tank with any liquid, but whether the engine will start is a big question. And if a car can really run on cooking oil, why is the law passed only now? And what other oil can be used as a fuel other than frying oil? Looking ahead, let’s say that it is really possible to fill a car with oil, moreover, in some countries, vegetable oil is the most common type of fuel that is sold at gas stations. However, not every car is able to work on it.

Which cars can be filled with oil

A car with an internal combustion engine can run on different types of fuel. For example, cars with gasoline engines are often equipped with gas equipment that allows you to drive on propane or methane. And some craftsmen convert their cars even to run on wood. True, as we said earlier, it is not the wood itself that serves as fuel for the internal combustion engine, but the gas they release during the process of thermal exposure.

By and large, it does not matter what kind of fuel the car is filled with, the main thing is that it has a certain flammability. After all, the fuel in an internal combustion engine, as you know, should not just burn, but explode at a certain pressure created by the piston. Vegetable oil is inferior to natural gas and gasoline in this indicator. Therefore, only diesel engines can “digest” it, and only those that have a mechanical injection pump (high pressure fuel pump). These motors are distinguished by their unpretentiousness and “omnivorousness”.

Many modern cars with diesel engines cannot be filled with oil, as they are equipped with electronic injection. Therefore, before pouring oil into the tank, first find out what type of injection pump is installed in your car.

What kind of oil can fill the car

The use of vegetable oil as fuel for a car is far from a new idea. For example, in Brazil, rapeseed oil is a popular fuel. In addition to vegetable oil, used engine oils and hydraulic oils are also poured into old diesel engines.

I must say that pouring pure refined oil into the tank is not economically feasible, since it costs much more than diesel oil. Therefore, most often use waste oil after frying. It is usually left in large quantities at fast food outlets. After filtration, such oil becomes quite suitable for use as a fuel.

How does the car behave after refueling with oil? The dynamics deteriorate somewhat as the power decreases. But then the engine starts to work more “softly”. According to motorists, the use of oil is not reflected in the life of the engine, and fuel consumption is even slightly reduced.

First of all, we note that the French Senate allowed not all cars to be filled with oil, but only those that belong to the fleets of companies, organizations or communities. The law does not apply to private car owners. But why was it accepted at all? First of all, this was prompted by the energy crisis, but not only by it.

Earlier we said that scientists began to sound the alarm, as carbon dioxide emissions into the atmosphere in the world are practically not reduced. Accordingly, it is not yet possible to count on the fact that humanity will be able to stop global warming at the level of 1.5 degrees Celsius. In general, the environmental situation leaves much to be desired.

According to La Tribune, the initiative belongs to the “green” party. Deep-frying oil is, in fact, a biofuel. According to environmentalists, when burned, it emits 90% less carbon dioxide and other harmful substances into the atmosphere than diesel fuel. The only unpleasant side effect is that the exhaust of the car smells of strongly overcooked chebureks. But it is unlikely that the smell of the pan will greatly harm the environment.

In addition, the use of used cooking oil solves the issue of its disposal. That is, instead of costs, development will bring benefits. Therefore, the use of used cooking oil as a fuel has already been allowed in some European countries, such as Germany. In France, since 2006, it has been allowed to use vegetable oil for refueling tractors and some buses. Now cars have been added to this list.

But so far this is only an experiment, so the law does not legalize the use of oil as a fuel by private car owners. And it is unlikely that in France there will be so much used cooking oil to fill absolutely all cars with it. 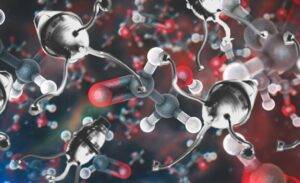 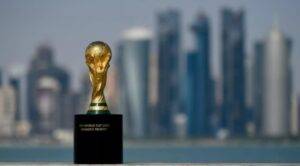 Next post Touch ball and stadium cooling. What technologies accompany the World Cup