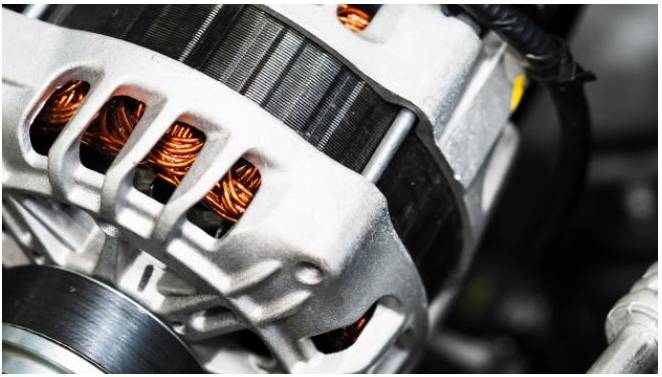 Although they are already common on the road, the operation of electric cars is still a mystery to some drivers. The charging process, the autonomy, the care of the battery … it is true that its differences with fuel engines require reading a new instruction manual.

There are many aspects of the operation of these cars that attract the attention of the public and they are true curiosities. For example, could you guess how much the battery in one of these cars weighs?

Well, nothing more than 544 kilos and nothing less than 100 minimum weight. The battery is the simile of the fuel tank in a traditional car, so this amount is quite high.

The weight is usually proportional to the energy capacity, so the more battery (and probably more autonomy) , the heavier this battery will be. But aspects such as energy density or the cooling system, among others , also influence .

The aspect of the weight of the battery greatly influences the mechanics and aerodynamics of the car since the more kilos, the less autonomy. If the total volume of the car is too heavy, the battery will need to spend more to travel the same kilometers as in a lighter vehicle.

To see graphically what one weight or another of a battery corresponds to, the following example is observed. In a Renault Zoe with 22 kWh, only 290 kilos are from the battery but the same model, with 41 kWh of power, has a battery that weighs 305 kg. With just an additional 15 kg, it offers significantly higher energy capacity as well as greater autonomy.

This is due to greater care in aspects such as the distribution of cells, the battery cooling system… And, as always, these are factors to take into account when looking for an electric car. 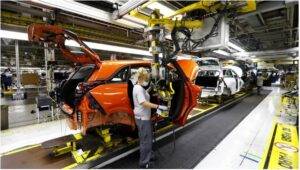 Previous post Cars registered in 2020, with emissions below 115 grams of CO2 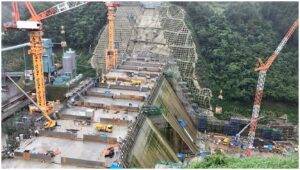