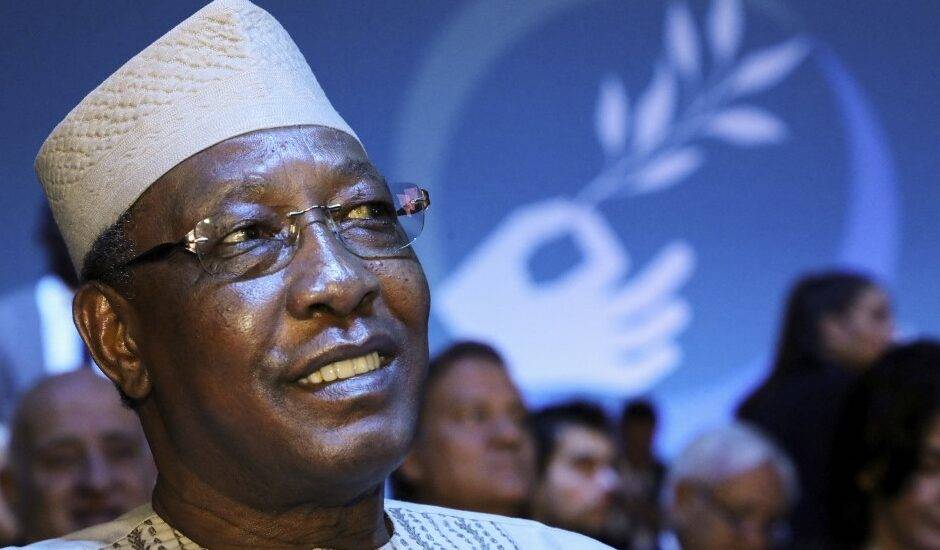 President of Chad dies of injury at the front

Chadian President Idriss Debi Itno, who has been in power for more than 30 years, died on Tuesday from injuries sustained in a military operation against insurgents in the north of the country last weekend, an army spokesman told public television.

“The President of the Republic, Head of State and Chief of the Armed Forces, Idriss Debi Itno, has just passed away defending territorial integrity on the battlefield. It is with great bitterness that we announce his death to the people of Chad on 20 April 2021, ”spokesman General Azem Bermandoah Aguna said while reading a statement on television.

Deby, 68, a professional military man, came to power in 1990 after a coup and has just been re-elected to a new six-year term with nearly 80 percent of the vote, according to partial results released Monday night.

Ministers and senior officials said the head of state went to the front on Saturday and Sunday, where the army clashed with rebels who launched an offensive from their rear in Libya on election day. April.

The rebels said in a statement that Deby was injured, but this information has not been officially confirmed.