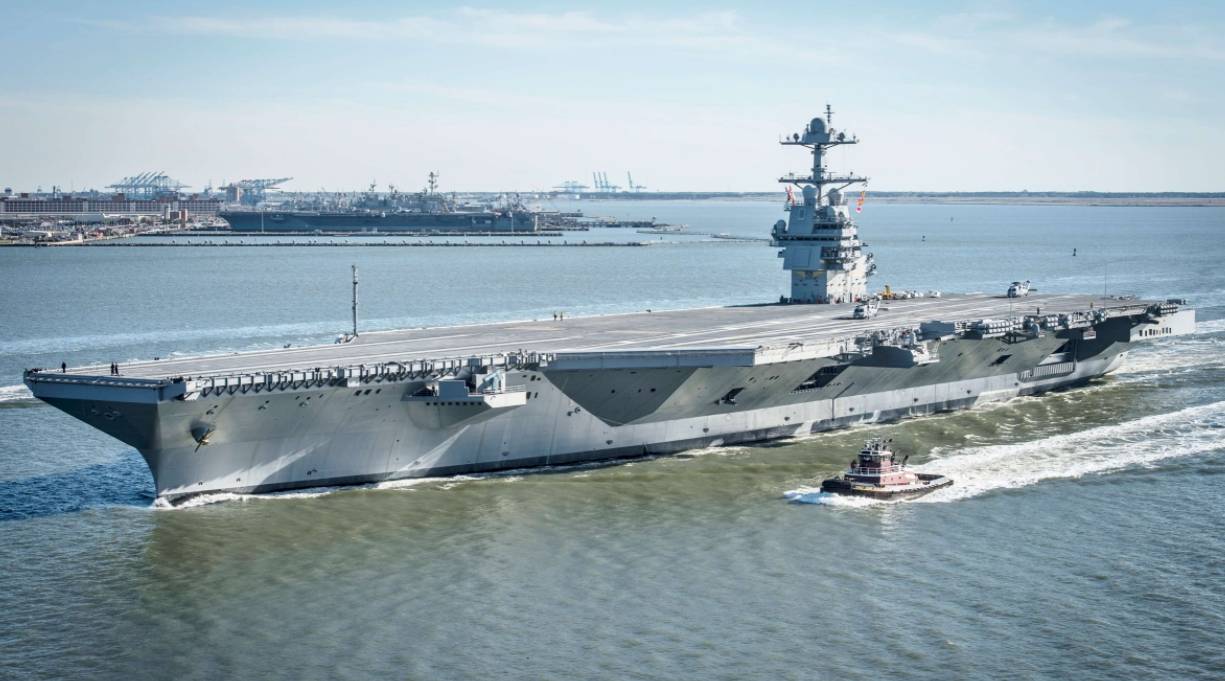 The US Navy’s aircraft carrier Gerald R. Ford, the most expensive ship built in the world, is proving to be overly technological. The US Navy’s chief of naval operations, Admiral Michael Gilday, made the relevant admission, reports Popular Mechanics.

He said the ship was built with too much new technology, many of which were “untested” and, as a result, the Gerald R. Ford was “several years behind in its lifecycle”.

According to the admiral, there are 23 technological decisions that are creating difficulties in the operation of the aircraft carrier.

According to the US Navy’s chief of naval operations, a “much more deliberate approach should be taken to introducing new technology on any platform”.

According to Popular Mechanics, the newest US aircraft carrier has received a new radar, an electromagnetic catapult and 11 modern munitions lifts, among others.

The magazine notes that the value of the Gerald R. Ford has risen to $13 billion, not including deck planes.

In October 2019, a video of the US Navy’s nuclear-powered aircraft carrier Gerald R. Ford turning abruptly was published on the ship’s official Twitter account.

This aircraft carrier is designed to accommodate more than 4,500 military personnel and 75 aircraft. The ship is equipped with medium-range RIM-162 ESSM surface-to-air missiles, a ship’s surface-to-air missile and an anti-aircraft artillery system. The aircraft carrier has a displacement of 100,000 tonnes and is 332.8 metres long and 40.8 metres wide (waterline) and 78 metres (flight deck). Maximum speed is 30 knots. She will have a service life of at least 50 years. The US Navy received the Gerald R. Ford in July 2017. 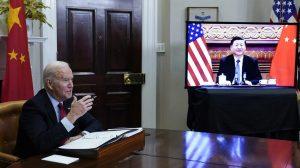