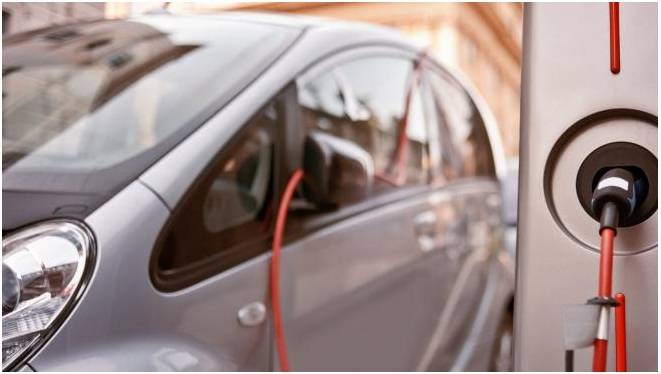 Buyers of cars with a “zero” label that have an average salary of about 20,000 euros per year and receive the aid that will be approved this Friday within the Renove Plan will pay about 1,031 euros in their next income statement, according to estimates by the Technicians of Treasury (GESTHA).

The Renewal Plan to incentivize the renewal of the park , endowed with 250 million, seeks to replace the oldest and most polluting vehicles with cleaner and safer ones, such as those labeled “ECO” and “C”.

Thus, in the first case, in which buyers can receive up to 1,000 euros in aid, the tax bill would become more expensive by about 240 euros for those who receive an average salary. For their part, buyers of vehicles with the “C” label, which can receive up to 800 euros, will have to pay about 192 euros more in personal income tax, also in the case of middle-earners.

However, from Sumauto, which brings together the specialized vertical portals Unoauto, Autocasión and AutoScout24, among others, they trust that these new aids will generate a ‘call effect’ on buyers and mobilize approximately 20% of added demand, that is, families and individuals who did not plan to change cars but who will now do so thanks to these funds.

Enrollment drop of up to 45%

This will reduce the expected drop in registrations from 45% to 25%, according to Faconauto, and alleviate the accumulation of stock and financial pressure suffered by dealers.

Now, for the aid plan to take effect, it is important that what is encouraged on the one hand is not discouraged on the other or, what is the same, balancing the balance of the family budget with the fiscal balance. To do this, from Sumauto they ask the Government for an exemption from these aid that by themselves will allow to collect 1,000 million in additional taxes associated with the car.

Sumauto explains that these incentives constitute a capital gain that must be included in the general taxable income of personal income tax based on income and the personal and family situation of each taxpayer, while the discounts made directly by the manufacturer, dealer or point of sale of the vehicle in question are not taxed for this tax.

And it warns that buyers who do not declare them are exposed to having to present a supplementary declaration, which in case of not making it would lead the Administration to settle the corresponding amount with late payment interest and impose a penalty for a tax offense of 26, 25% of the quota stopped entering. A penalty that could be doubled in the case of buyers with higher incomes, due to the progressivity that characterizes this tax.Aid for the purchase of less polluting vehicles should be exempt from tax to the Treasury

According to Nicolás Cantaert, general director of Sumauto, “the aid for the purchase of less polluting vehicles should be exempt from paying taxes to the Treasury in order not to discourage the demand, since the psychological incentive that they suppose is diluted by having to pay for them, especially now that households tend to save due to distrust in the economy, and dealers need to lighten their stock and financial costs ”. 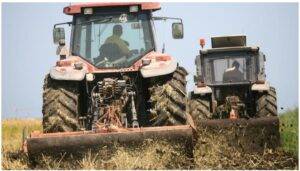 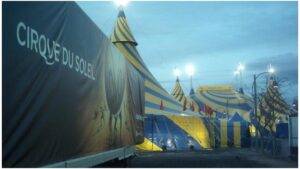