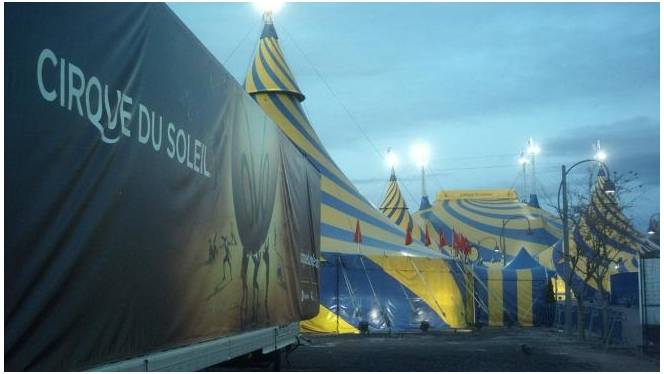 The Cirque du Soleil, one of the entertainment industry ‘s best – known world, and among the international institutions in Canada, filed Monday in bankruptcy, at the same time as the main investors in the company, with the support of the Canadian province from Quebec, where it is based, presented a restructuring plan.

The company said in a statement that it has asked the provincial High Court for approval to restructure the company, which was already in financial difficulties before the onset of the COVID-19 pandemic .

According to the company, the three investors in the circus, the American TPG Capital, the Chinese Fosun Capital Group and the financial institution Caisse de dépôt et placement du Québec, will contribute 100 million dollars while the Government of Quebec will inject another 200 million.

The Montreal-based company will also lay off about 3,840 people and establish two funds, worth $ 20 million to compensate its staff and contractors.

Cirque du Soleil President and CEO Daniel Lamarre stated that “for the past 36 years, Cirque du Soleil has been a very successful and profitable organization.” However, “with no revenue since the forced closure” of all its shows due to COVID-19, management “has acted decisively to protect the future of the company.”

Cirque du Soleil also noted that it “intends to rehire a substantial majority of laid-off employees when economic conditions allow, once mandatory closures are canceled and operations can be resumed.”

In March, Cirque du Soleil, which was founded in Montreal in 1984 and operated 44 shows around the world until COVID-19, laid off about 4,680 people, 95% of its staff, due to the cancellation of his shows as he was facing suspension of payments.

Cirque du Soleil founder Guy Laliberté sold his stake in the company in 2015 for about $ 1.5 billion.

The bankruptcy process establishes that during the next 45 days other entities can present offers for Cirque du Soleil and it will be the Superior Court of Quebec who decides which offer is the winner. 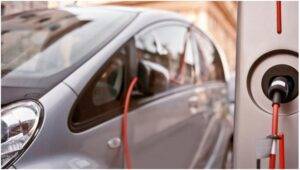 Previous post Buyers of cars with a ‘zero’ label will pay about 1,000 euros in personal income tax for the Renove aid

Next post What rights will I have if the Pullmantur cruise company goes bankrupt?