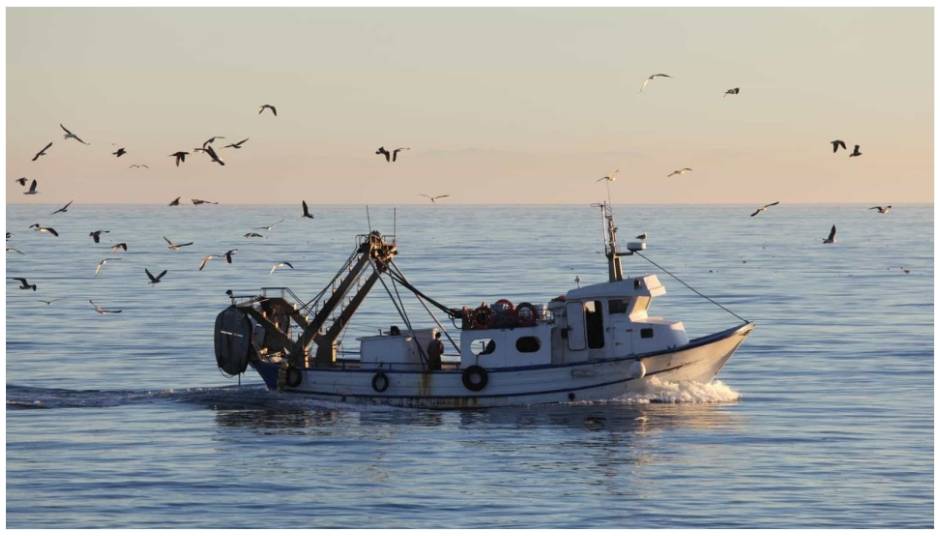 The Association for Greater Security of Men of the Sea (APMSHM) today expressed “great concern” with the state of the bars and basins of the fishing ports of Póvoa de Varzim and Vila do Conde, in the district of Porto.

The alert came after a meeting between shipowners from both cities and APMSHM , where fishermen called for action by the competent authorities for these port infrastructures to resolve “dangerous problems”.

In the case of the port of Povoa de Varzim, the association referred to the construction of a platform in the middle of the basin, which will serve as a stand to the new marina in the city, in a work that is being promoted by Câ mara Municipal Poveira .

“This association drew the attention of Câ mara Municipal de Povoa de Varzim, about a year for the problem they were to put the fishing port. It also recently called, once again, the attention of Docapesca for this situation, which informed us that it would try to solve the problem with the Câ mara Municipal de Povoa de Varzim. the fishermen feel aggrieved, “can be read in a statement from APMSHM .

In the same text, the association also mentions “problems with the docking port in the northern part of Vila do Conde and the lifting equipment of the shipyards and the rails on the respective platform, which are degraded and with a serious risk of accident”.

“This information was provided directly to the responsible entity, which is Docapesca , which insists on not giving them due attention. These are problems that need to be resolved”, warns the Pro Greater Security Association of Men of the Sea.